Hi people! This week was homecoming at ISU – an annual tradition in the United States, where people, towns, high schools, and colleges come together, usually in late September or early October, to welcome back alumni and former residents. I was so happy to experience this American college tradition, and let me tell you right from the beginning: it was awesome. Coming from Germany, I was surprised to see how different college life is here in the States. In Germany, university is mainly and almost exclusively an institution of research and education. In the US, college life is so much more. People really identify with their college and proudly wear its colors. This is certainly linked to the fact that college is closely linked to sports. So, the ISU has a football team, a baseball team, a basketball team, a soccer team, etc., etc., which of course then play in college colors. Colleges have anthems, mascots and huge merchandise consumerism going on. Being part of ISU, you are part of a family.

First thing in the morning on homecoming weekend, I cursed my sprained ankle, as I could not participate in the ISU Homecoming 5K run which I registered for. However, that was not the only attraction that was waiting for me. We began to celebrate with a huge parade, where not only every department at ISU presented itself, but also every group and organization, like the ISU circus, dance groups, musicians, marching bands,… Part of the parade were also the Homecoming Queen and King, which have been voted for by ISU students.

That’s a little about the performers, but what about the audience? Well, we marched along the streets of Normal, and believe me: the sides of the streets were crowded with people. Everyone was wearing red, no matter if senior or junior, cheering at every participant of the parade. I couldn’t believe that. In the first lines: children with big bags, waiting for us to throw candy. So, there is little me, part of the language department, without a German flag (as I have forgotten it in the office) taking part in the parade and throwing candy right and left. And that was so much fun! Actually, I could do that for a living….throwing candy to small children…any open positions you know of….? Tell me! #dreamjob 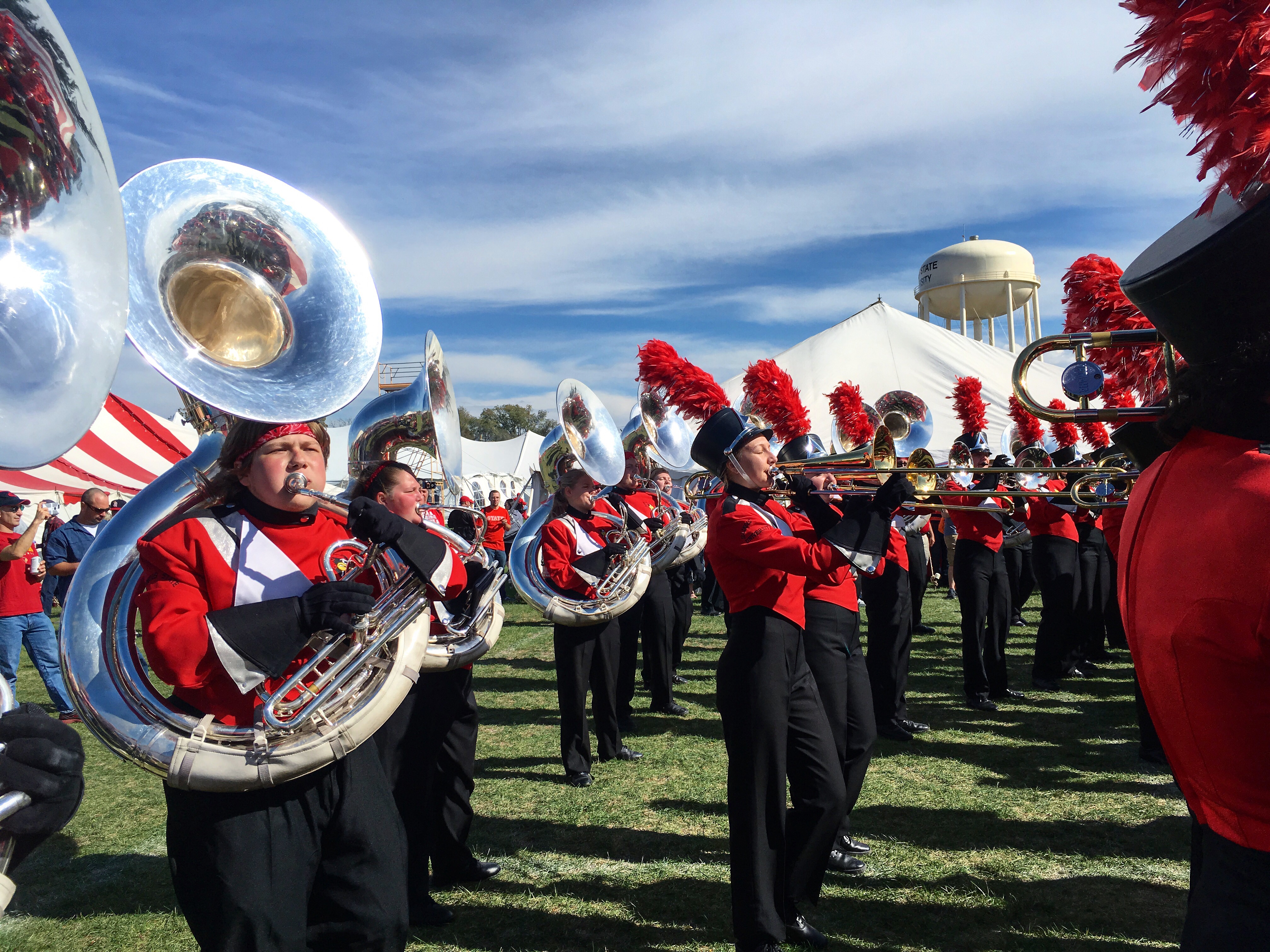 After the parade there is the traditional tailgating, which means food and drinks in the sun (yes, we had 25°C and sunshine), waiting for the football game to start. Of course I went to cheer for the ISU Redbirds who won against South Dakota, and was once again amazed by the ISU marching band, the cheerleaders and the party going on amongst the students in the stands. By the way, I learned why there are so many breaks and timeouts during a football game (besides those called by the coaches). They have nothing to do with the sport itself. They are commercial breaks, for the games are broadcasted live on television. Such timeouts are called ‘official’s timeouts’. 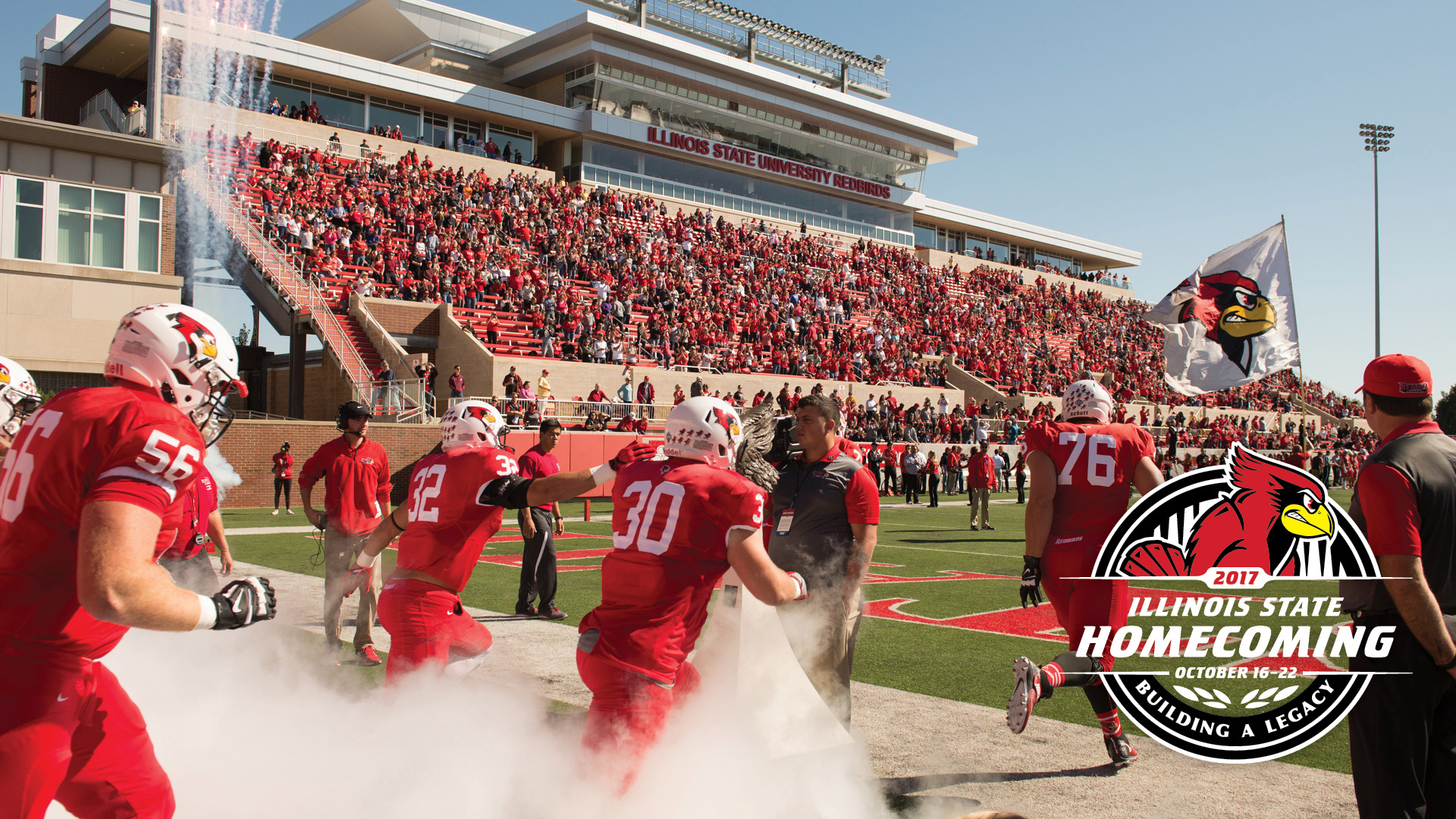 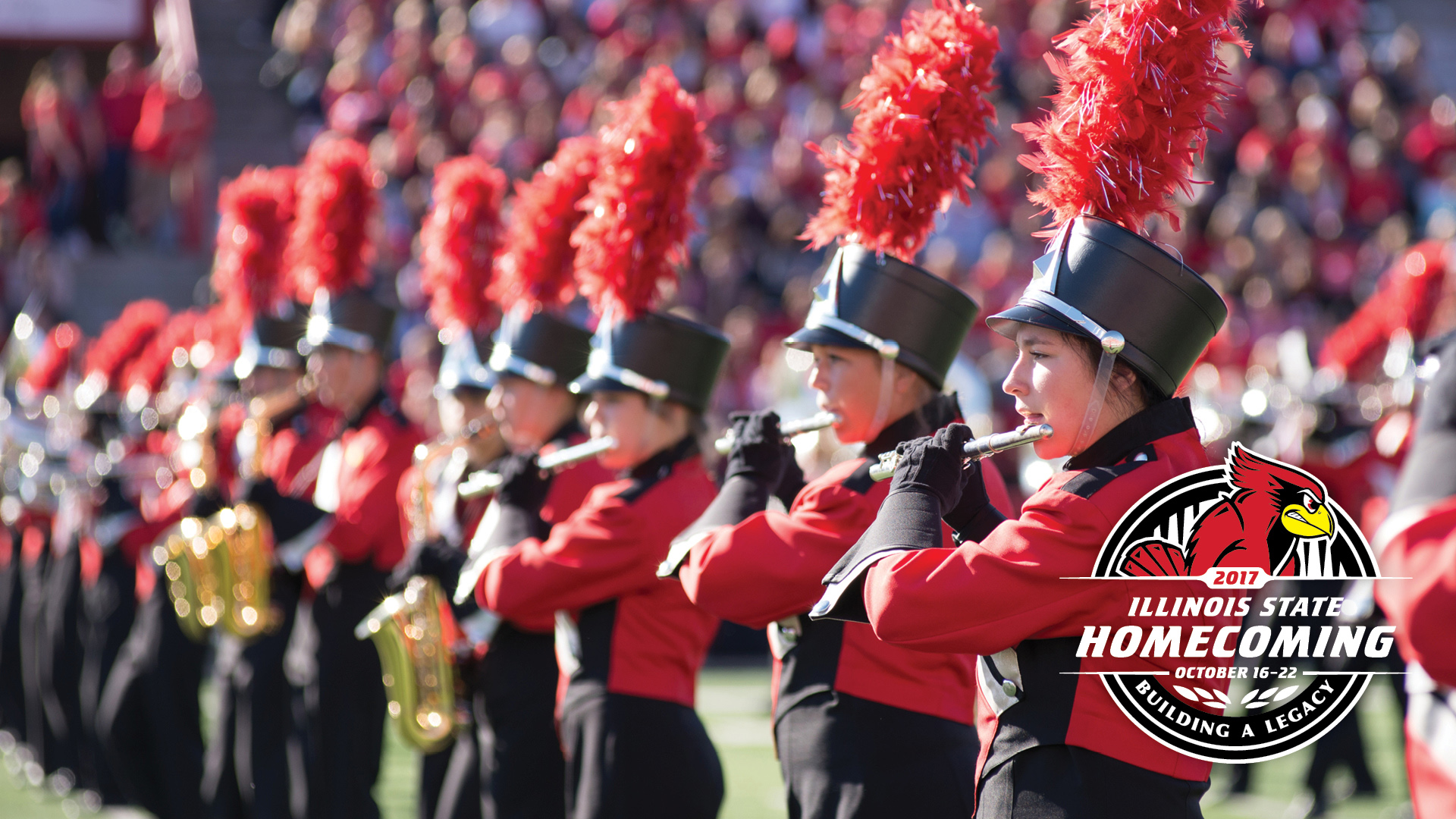 And after the game? Well, I guess it’s just partying 😛 So, after an intense weekend, I need to catch up now with some work, as assignments somehow multiply and time somehow runs faster.
I hope I could give you some insight into a kind of American tradition that is totally foreign to us Europeans. Have a wonderful week to come! Smile and be kind, K.

2 Replies to “Homecoming at ISU”